Get The Media To Pay Attention To Your Startup

By ThomasAugust 14, 2017 No Comments
ShareTweet

Press can serve a lot of purposes but one of the main ones is credibility.

But it especially mattered for the product we were building: a product that helped empower the blind via object recognition. Why? Targeting the visually impaired is quite difficult; you can’t use traditional marketing techniques like social media. Instead, we relied on press to capture the attention of our relatively unconnected audience. Indeed, we found that sighted readers would almost definitely recommend our product to their visually impaired relatives and friends.

After being featured in Forbes, TechCrunch, Business Insider, SIRIUSXM Radio, and HuffingtonPost among others, we learned three major principles when it comes to pitching journalists.

The first basic principle behind finding press–as it is with selling anything–is to understand what’s in it for the other party. If you want to sell something, you have to show the other party–the journalist–that it’s in their interest to write about you. 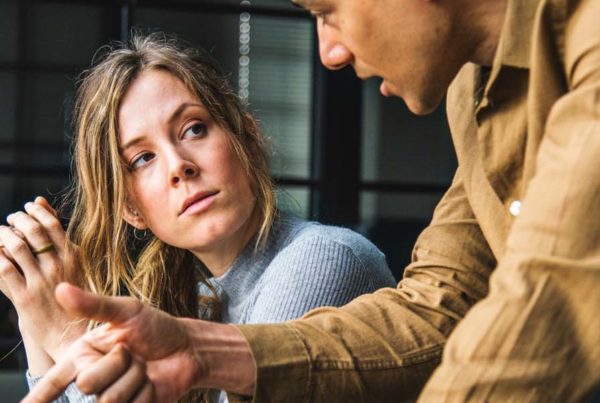 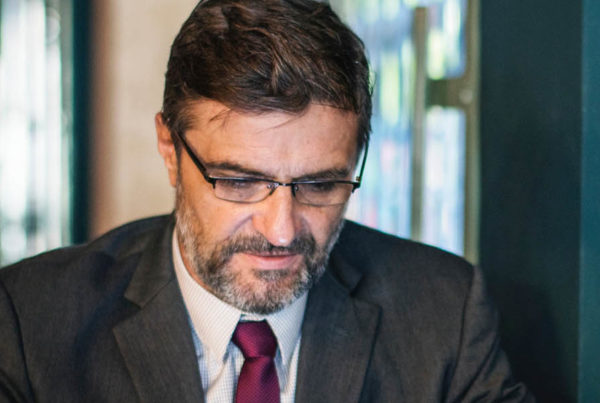